There are two ways in which to improve your Virtual Pro’s stats in FIFA21 – Virtual Pro Experience and Skill Points:

What is Virtual Pro Experience?

Your Virtual Pro earns experience (XP) after completing Drop-In, Club League, and Club Cup Matches. Earning XP increases your Virtual Pro’s Attributes and their overall rating. There are two kinds of XP that can be earned, Base Match XP and Bonus XP.

What is Base Match XP?

Base Match XP provides a number of XP points to your Virtual Pro based on the match rating they earn during the match.

Each match rating, from 0.0 to 10.0, provides a specific number of XP points. Those XP points are then assigned to each of the Virtual Pro’s Attributes, based on whether that Attribute is considered Primary, Secondary, or Tertiary for that position. Primary Attributes gain 100% of the XP points awarded based on the match rating, while Secondary (70%) and Tertiary (30%) gain less.

Here is the list of match ratings and the XP that is earned with each:

Match ratings might not always be whole numbers. Partial ratings, such as 4.2, are rounded down to the nearest whole number rating in terms of calculating the XP given. So the 4.2 would round down to a 4.0 and provide 600 Base Match XP for the Virtual Pro.

Note that there is a larger jump in Base XP the higher your match rating, up to a maximum of 10. If you score a hattrick in any Virtual Pro match you are almost guaranteed to secure a match rating of 10, hastening your progressing.

How can I tell which attributes are Primary, Secondary or Tertiary?

Each position has a set of attributes that are set as Primary for that position. As seen in the table below.

The Secondary and Tertiary attributes for your Pro also vary, determined by the position you select.

What is Bonus XP?

Your Virtual Pro can earn Bonus XP in a match by completing specific actions. Bonus XP works differently than Base Match XP, as it is only applied to specific attributes based on the type of action that was completed.

Bonus XP is attributed for the following in-match actions:

How high can I raise my Virtual Pro’s attributes using XP?

Each Attribute can be grown using Base Match XP or Bonus XP until it hits the Attribute cap. Once an Attribute has reached its cap, the only way to increase it further would be to obtain Traits, using Skill Points, as detailed down below.

How high an Attribute can grow from XP is determined by the Virtual Pro’s position, height, and weight. The Attributes and the limits they can grow to with XP are detailed on the specific position pages on this site, which you can access here: FIFA 21 Virtual Pro Position Guides

Note: before selecting a position, we recommend that you finish reading this page and our FIFA 21 Virtual Pro Advanced Build Tricks.

What are Skill Points?

Skill Points are used to obtain Traits to improve your Virtual Pro. Your Virtual Pro starts with 15 Skill Points and can continue to earn them by playing League Matches and Cup Matches. You apply and use your Skill Points within the Pro Attributes section of the game (Pro Clubs > My Pro (first tab) > Player Growth).

How can I earn Skill Points?

Skill Points can be earned in Club League and Club Cup matches that are played through to completion. In other words, you need to be a member of a Club in order to early skill points.

For example, let’s say that a Virtual Pro completes his 10th applicable Pro Clubs match. The Pro would have the 15 Skill Points from creation, 14 Skill Points awarded from previously completed matches, and the 5 Skill Points available from 10th match for a total of 34 Skill Points.

After completing 100 applicable matches with your Virtual Pro, you will no longer be able to earn additional Skill Points.

What are Pro Clubs Traits, how do I get them, and what do they do?

Pro Clubs Traits are unique abilities or Attribute boosts that you can get with your Skill Points. Obtaining traits allows your Virtual Pro’s Attributes to increase beyond the Attribute caps. For this reason, it is important to understand your Pro’s attribute caps, as once you hit this cap – Skill Points are the only means of raising them further. You can find a breakdown of each position’s attribute caps on their respective pages here FIFA 21 Virtual Pro Position Guides.

Within FIFA21, you are able to purchase the following traits to boost individual attributes:

Note how much more expensive it is to purchase and improve your Pro’s Pace Attributes – they are more than twice the cost of any other attribute in the game – meaning that a bias towards Acceleration and Sprint Speed with your Pro’s build can leave you with more skill points to spend on other attributes.

In addition to Traits which improve specific Attributes, some provide unique abilities, perks or unlock cosmetic benefits to your play:

Now you know how to level up your Pro, its time to pick your position and attributes. Head over HERE for advice on selecting the best set up for your playstyle and to maximise your stats. 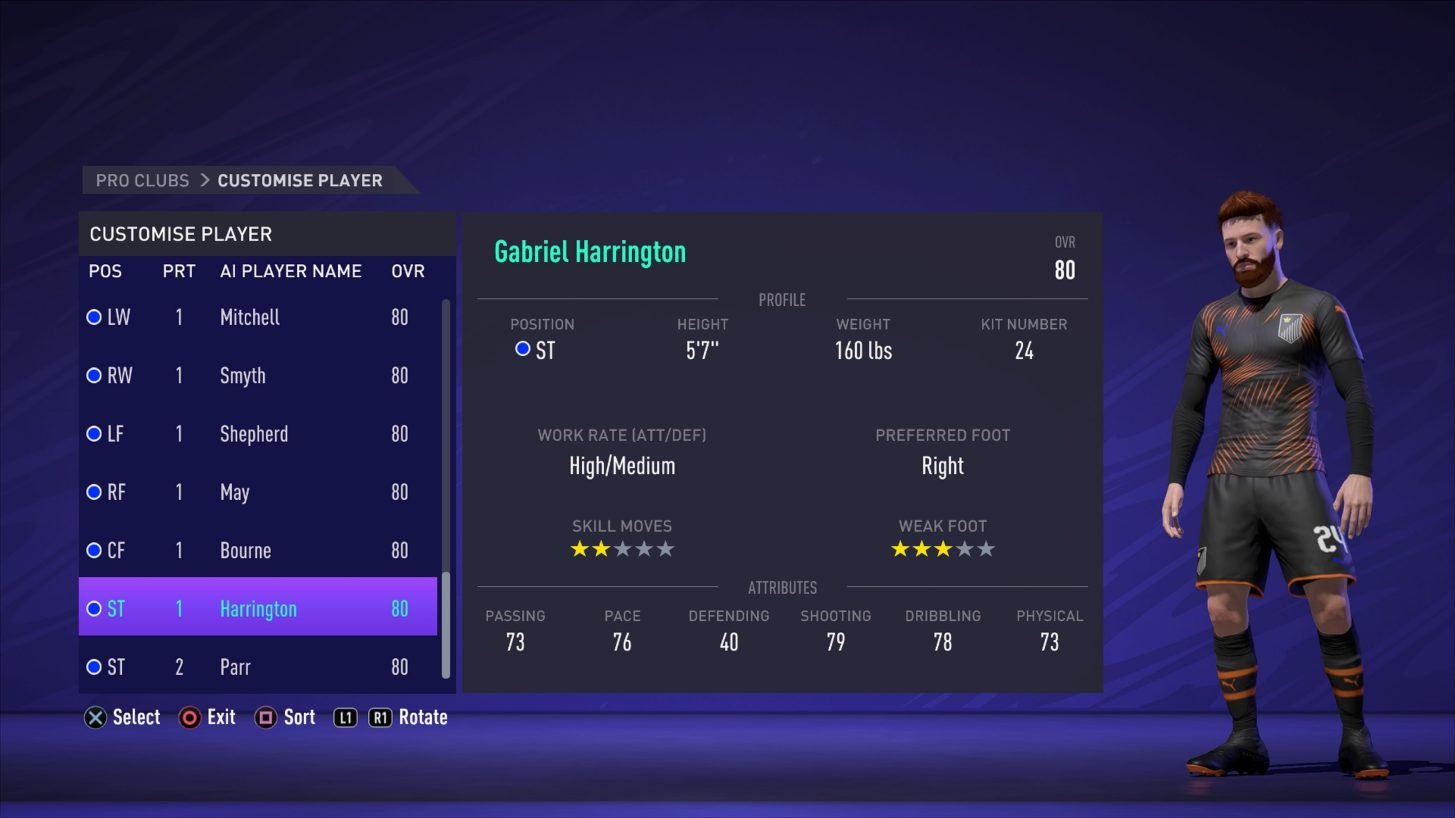 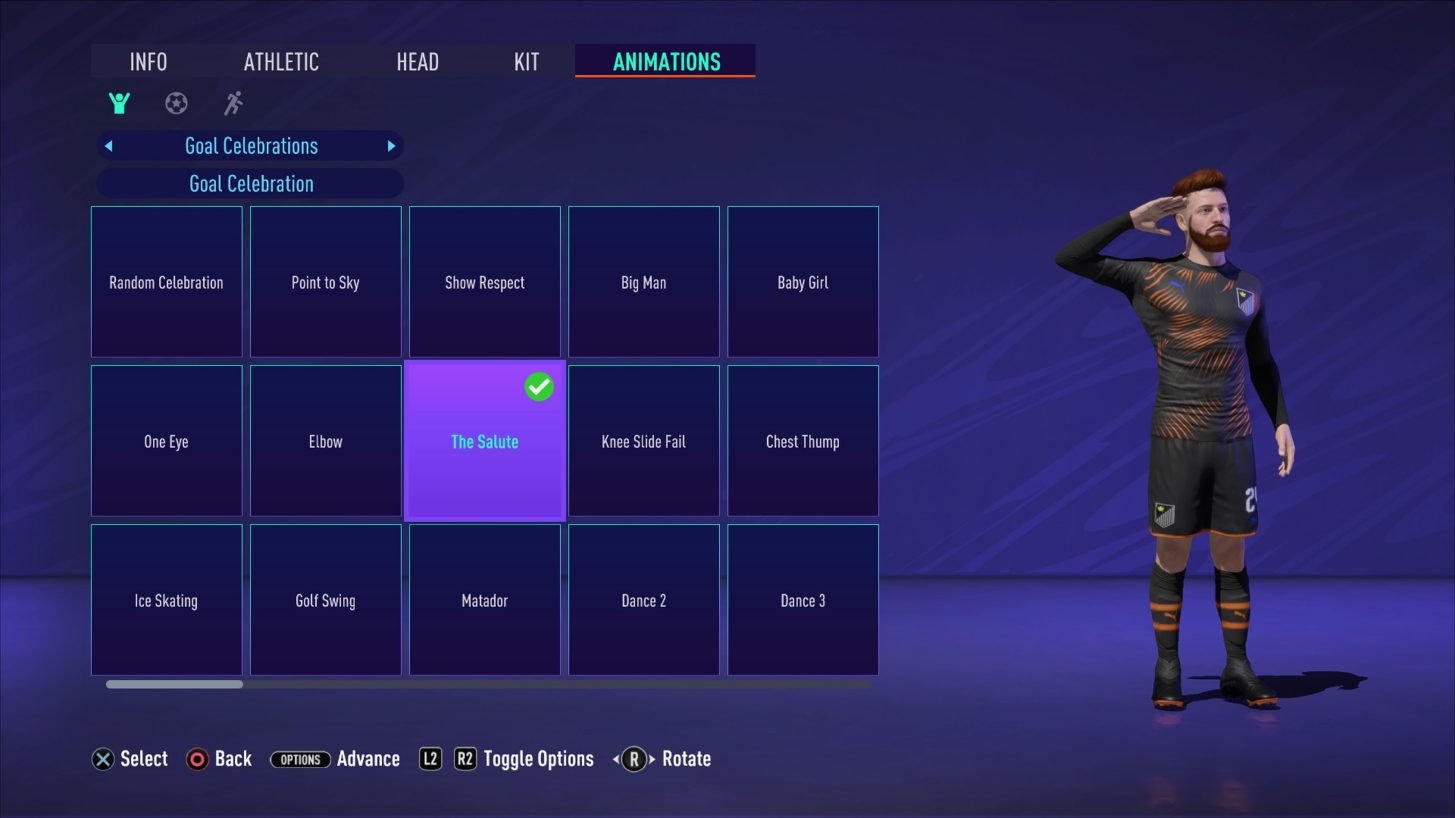 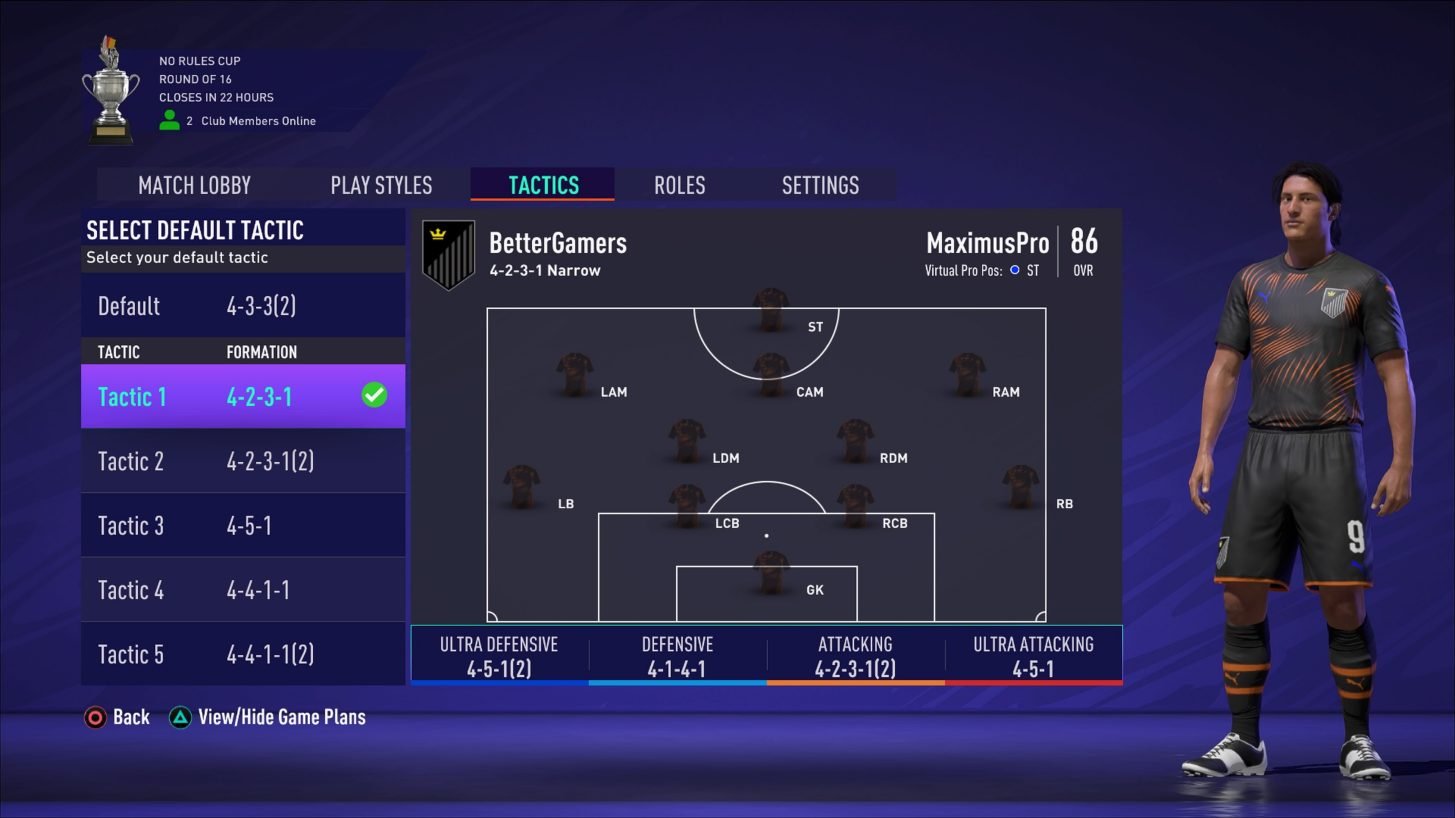 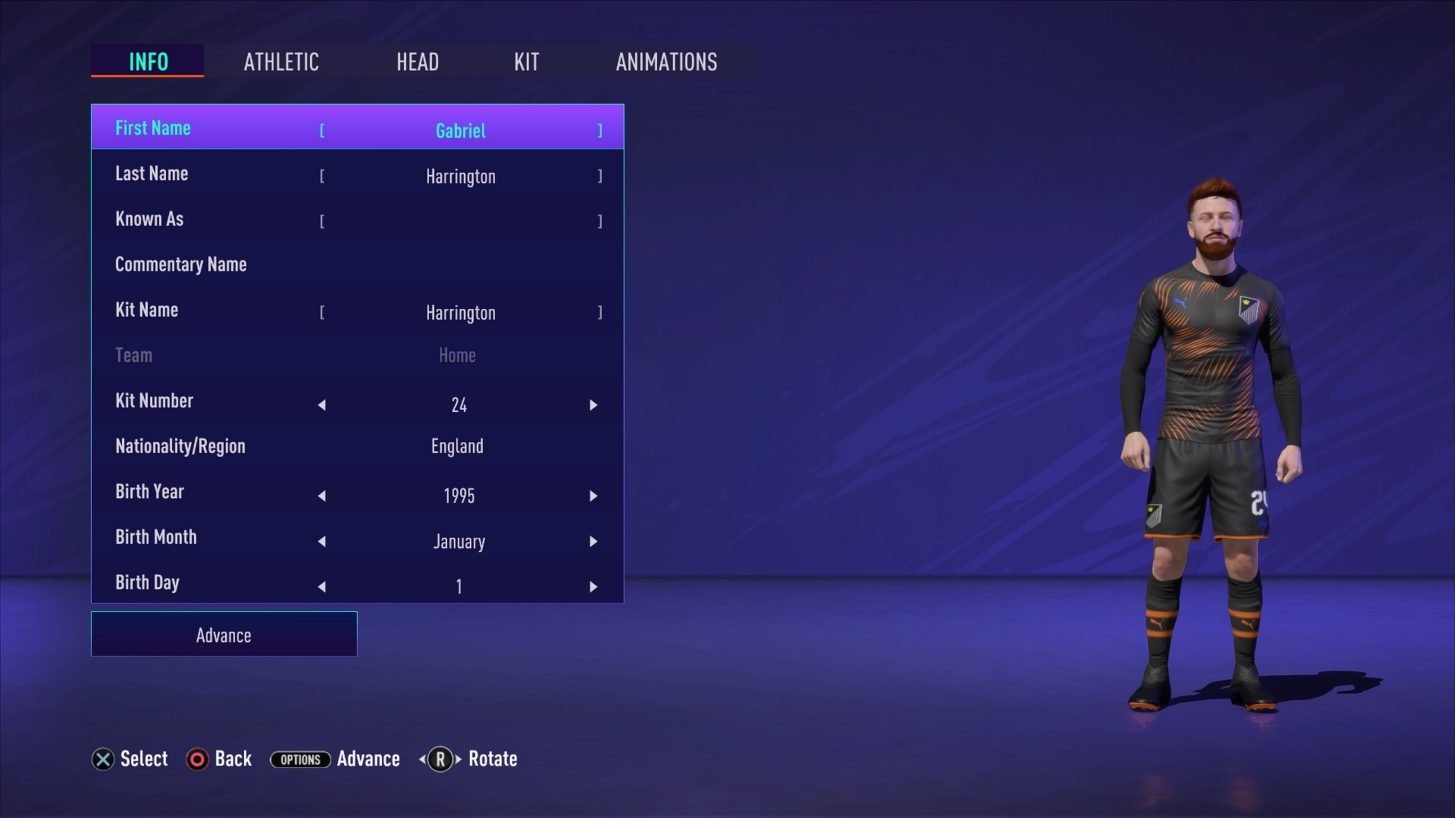